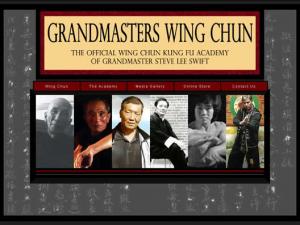 Tenets of Wing Chun include practicality, efficiency and economy of movement. Wing Chun techniques emphasize these tenets to maintain its ideals on effectiveness.

Wing Chun believes in using the least amount of required force in any fighting situation. It believes properly timed positioning and practical movements can and should be used to defeat an opponent. This is achieved through balance, body structure, and relaxation.