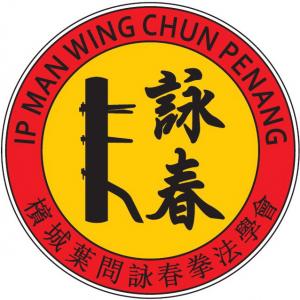 Ip Man Wing Chun Penang was established in 2010 to promote the art of Ip Man Wing Chun in Penang, Malaysia. We are led by Sifu Aaron Boey, who is a second generation of the Ip Man Wing Chun lineage, a direct disciple of Sifu Ip Ching, son Grand Master Ip Man. Sifu Aaron received his training under Sifu Ip Ching at the Ving Tsun Athletic Association of Hong Kong, of which he is also a member and a registered certified instructor. Besides, Sifu Aaron also trained privately with Sifu Ip Ching at his home where Grand Master Ip Man used to live in. Since our establishment, Ip Man Wing Chun Penang have been involved in many performances, live demonstrations, workshops around Penang and nationwide. We demonstrate at government events, cultural and heritage events, and charity events. In the effort to promote the Wing Chun martial arts, we also conduct corporate workshops and seminars. At Ip Man Wing Chun Penang, we conduct traditional martial arts training via a scientific approach, the same way Grand Master Ip Man once did, as he has learnt from his education at St. Stephen’s College. Grand Master Ip Man explored ways to simplify the grueling Wing Chun ways of training, to make it easier for the common student to grasp, comprehend and hence, train more efficiently. Through his own understanding of theories and principles of modern science, he applied modern technological knowledge, such as mechanical and mathematical theories to expand the principles of Wing Chun. Grand Master Ip Man’s training system is proven to be direct, simple, economical in application, and highly effective during combat.