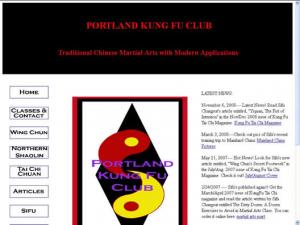 Sifu Changsut was intruduced to the Arts as a youngster and has been continuously practicing martial arts for over 30 years. He has studied many arts in that time and continues to practice to this day.