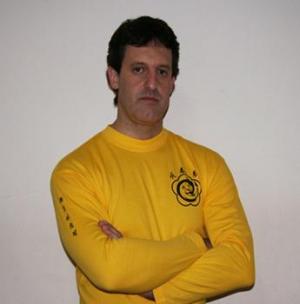 In 2002 he left WTOI for Sergio Iadarola's IWKA, reaching the fifth technician grade and completing the Leung Ting's Wing Tsun curriculum in 2004.  In the same year he met Andreas Hoffmann and became his student.

At the end of 2005 he left IWKA, founding his IDPA school at the beginning of 2006, teaching Wing Chun and Weng Chun in Naples.

In 2010 he left Andreas Hoffmann's organization.