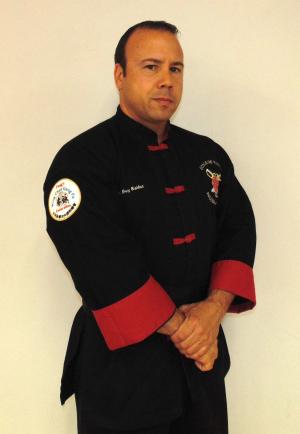 
Sifu Guy started his Martial Arts endeavour when he was around 8 year old; he studied Karate, Jiu-Jitsu, Modern Kung-Fu, Kali Sticks fighting and Police Pressure Point System until he discovered Wing Chun in 2004. He has been training in Wing Chun ever since, his teacher was Sifu Rick Gonzalez (Now retired). Sifu Guy as decided to futher is knowledge by visiting Sifu Augustine Fong in Tucson, Arizona.