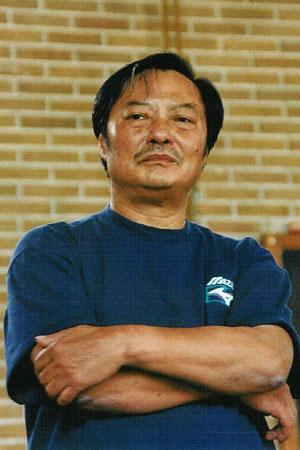 1935-1997. Known as “Gong Sau Wong”, or “King of Talking with the Hands”, due to the fact he fought a bunch of challenge matches in the 50's and 60's and never lost. He END_OF_DOCUMENT_TOKEN_TO_BE_REPLACED
primary teacher/lineage
Teacher Name
Rank Sifu Wong Obtained
Still Affiliated?
Ip Man 葉問 (Yip Gai-Man)
3. Master of the System (As taught by teacher (Full Sifu))
No

The Wong Shun Leung (WSL) ving tsun system of Chinese gung-fu is not a style for robots, nor is it a form of martial arts practiced purely for its visual appeal. It is the thinking person’s fighting art, perfectly suited to today’s high-tech environment where quick results and practicality are the chief requirements of any activity. This is not to say that WSL ving tsun is beyond the reach of the “average” person, nor does it suggest that WSL ving tsun is an “ugly” martial art. On the contrary, WSL ving tsun has an inherent beauty all its own – it is simple, direct and efficient, and offers a no-nonsense approach to combat.