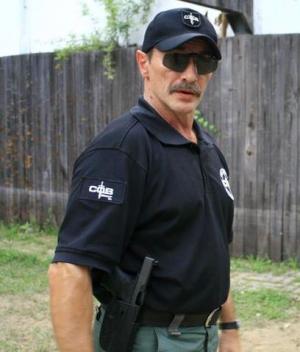 
Bob Gabersek is a person who is responable for bringing Chinese Martial Arts in Serbia and for bringing TWC system and GM William Cheung and his brother gm David Cheung in Europe . Master Gabersek started his WT trainig under GM Leung Ting in the late 70's and he opened first WT club in Serbia in 1978 . Later , on personal invitation from GM William Cheung , Master Gabersek went to Australia and lived with and trained with GM Cheung for several years until he completed the system . Master Gabersek is the first European who mastered entire TWC system . He brought TWC in Serbia and short after he started to teach he and his disciples ,Radojkovic Dusan and Mikic Dejan spread the art and soon  more 30 clubs  was opened in Serbia only and several other countries .Nowadays , Bob Gabersek is on of top 10  military&police combat instructors .Today ,Master Gabersek teaching his way of Wing Chun under the name "Wing Chun Combatives"