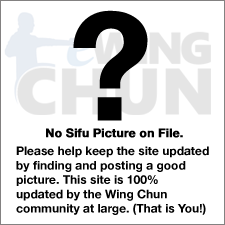 
Ged has extensive training in western boxing, judo, karate and wing chun gung-fu going back more than 20 years. He has also worked in the security industry throughout the greater Manchester area, gaining real life experience that has added greatly to his ability to both use and teach practical fighting skills.

In order to maintain the highest possible standards, Ged Kennerk has travelled to Australia to train directly under his teacher, David Peterson, at the Melbourne Chinese Martial Arts Club (MCMAC), as well as inviting Peterson to teach both he and his students in the United Kingdom on a number of occasions since 2003.