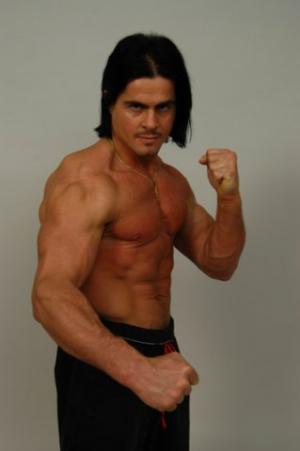 
Started Wing Tsun in 1989 in Hong Kong with Cheng Chuen Fun, then he came back to Italy and joined WTOI (Wing Tsun Organizzazione Italia), later on becoming Sifu and chief instructor for the Republic of San Marino.

In 2008 he left WTOI and created his own school, AIA (Accademia Internazionale Autodifesa).